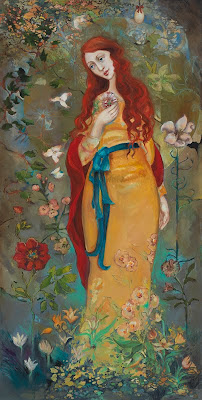 I was invited to do a painting for, Art of the Restoration, a show now hanging at the Museum of Church History and Art in Salt Lake City.

I wrote the following about the painting:

I have envisioned the scene and wondered about Mary Magdalene at the tomb, following her conversation with the resurrected Savior. I picture Mary in thoughtful relief.

The different elements represented in this painting all have symbolic meaning.

From the dogwood tree, the cross was constructed. The white dogwood blossoms fall around the figure to symbolize the suffering that is past. Ivy symbolizes where Christ walked. Primula is a flower of compassion and a symbol of resurrection. The crocus represents of the resurrection and heavenly bliss. A chrysanthemum present when Christ was laid in the tomb. Easter Lilies a symbolize of the pure soul’s resurrection and the oriental poppy symbolise Christ’s blood. The passionflower that Mary holds represents Christ’s wounds or the suffering of Christ and the begonia symbolizes the heart of Jesus.
The Egg that hangs in the tree denotes a story about Mary and Emperor Tiberius.
One tradition concerning Mary Magdalene says that following the death and resurrection of Jesus, she used her position to gain an invitation to a banquet given by Emperor Tiberius. When she met him, she held a plain egg in her hand and exclaimed "Christ is risen!" Caesar laughed, and said that Christ rising from the dead was as likely as the egg in her hand turning red while she held it. Before he finished speaking, the egg in her hand turned a bright red, and she continued proclaiming the Gospel to the entire imperial house.[35] (Wikipedia)

Posted by Cassandra Barney at 8:45 AM

Wow Cassi!! Such great stuff! I was planning on attending your show on the 12th! We had invited the Woolley's (Ken and Joy) they are my neighbors, now isn't that just the most crazy...anyway, they had other obligations and I am hoping for many many more opportunities to enjoy your work!! :) Please tell Jim and Carol 'Hello' from me!! I love seeing you and all you are accomplishing!! Keep it up my friend!!
PJ Beck
Patti Hatch Beck

It has been far too long since I poked my head in on your blog-studio. You are a source of inspiration, a true push from behind when I take off my creative training wheels. Thanks!

Very neat. I love the descriptions of all the flowers as symbols! I'd love to see the show!

SUCH beautiful paintings, Cassandra -- You're an inspiration to me. I'm glad I found your blog!

I'm also a mother of 3, an artist, and Mormon - and finding people who do these things fearlessly is cathartic for me.

Cass, this is absolutely stunning. I love everything about it. You're amazing. 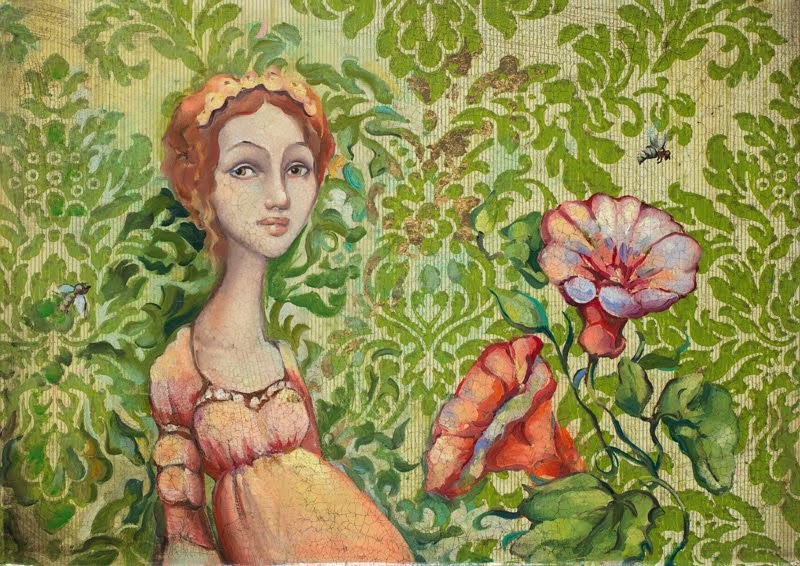 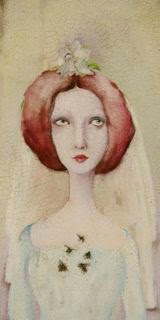 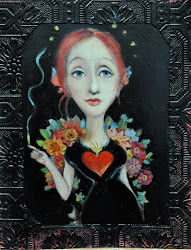